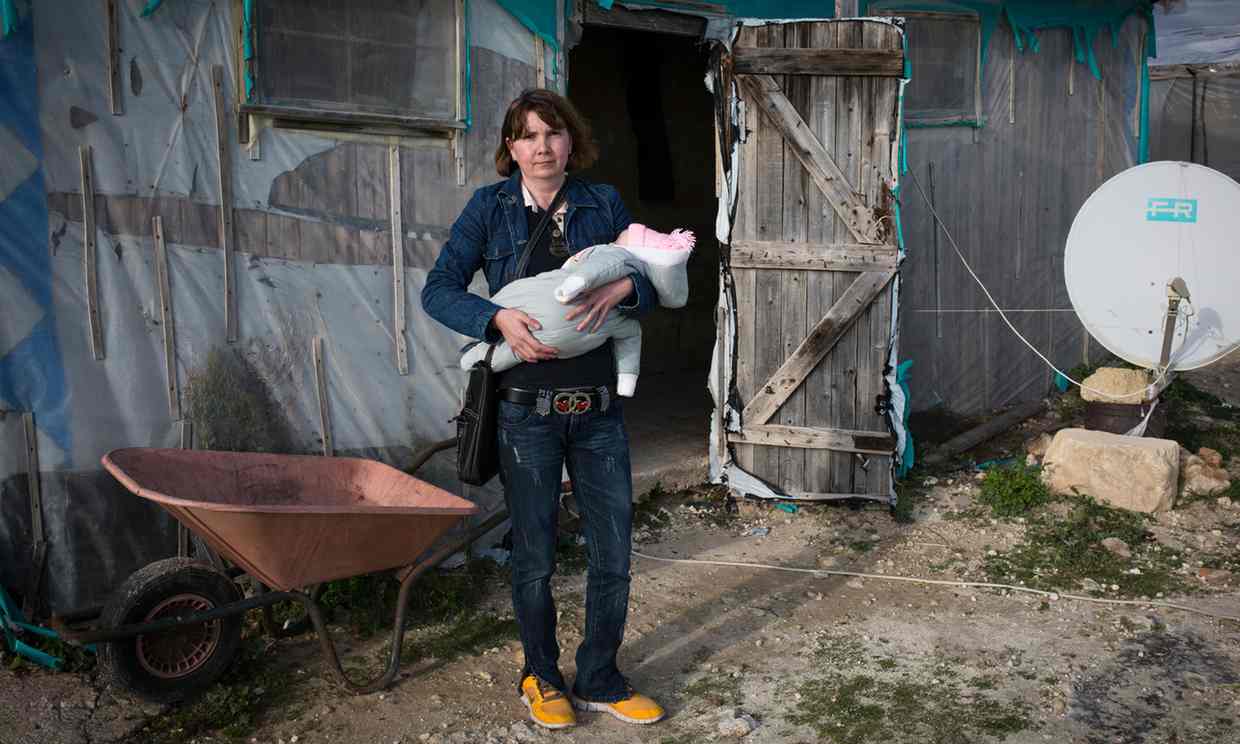 For many years, Italian agriculture has been heavily reliant on migrant labour. After multiple charges of exploitation and subsequent restrictions by the Italian government, Sicilian farmers, who once filled their greenhouses with undocumented migrants and refugees arriving by boat, started to use migrant workers from within the EU. The number of Romanian women working in Sicily has massively risen over the past decade: from 36 Romanian women in 2006, to more than 5,000 in 2017.

According to a study by Letizia Palumbo and Alessandra Sciurba (2015) published in the Anti-Trafficking review, the exploitation faced by female farm workers in Ragusa is a case of both forced labour and human trafficking for sexual exploitation, according to indicators provided by the International Labour Organization (ILO):

The Directive 2011/36/EU on human trafficking describes the position of vulnerability as ‘a situation in which the person concerned has no real or acceptable alternative but to submit to the abuse involved’.

Although this situation has already been signalled many years ago, Italian, Romanian and European Union authorities have ignored or delayed their responses concerning the slavery and the exploitation that these women face, including heavy sexual abuse and violence.

Through this letter, we welcome the initiative of the Ministry of Interior in Romania to send a delegation in Italy to see “how they can help these women”, but much more is needed.

We urge all competent institutions to put an end to slavery and exploitation of these women.

We urge the Ministry of Labour in Romania, together with the National Agency for the Equality of Chances between Women and Men to take a public stance regarding this situation.

We ask President Klaus Iohannis to use his European influence and to defend the rights and dignity of these abused Romanian citizens.

We urge all the competent institutions in Italy to properly investigate cases of abuse of Romanian women in Ragusa and we urge the Italian government to take a position about tolerating women slavery on its territory.

We demand the European Union institutions, specifically the European Parliament, with its FEMM Committee, to deal with this issue with extreme emergency and priority.

We call for support from women feminist associations fighting against exploitation and violence towards women, fighting sexual violence, fighting human trafficking in Romania, in Italy, in Europe and over the world, to stand in solidarity and to mobilize to end the slavery, sexual and labour abuse of these Romanian women in Ragusa.

We call for support and solidarity from everybody to fight against domination, abuse and exploitation.